With HDS LIVE, we took the most popular fishfinder series on the professional fishing circuit and made it even better for all anglers with a sleek, new design, faster processor, best-ever built-in suite of HDS navigation tools and support for a wide array of new fishfinding technology, unmatched by any other fishfinder.

Featuring support for the best suite of fishfinding tools from Active Imaging™ and LiveSight™ real-time sonar to StructureScan® 3D with Active Imaging and Genesis Live onscreen mapping, HDS LIVE 9 is the perfect solution for anglers who want the best sonar and navigation technology in a mid-sized display.

Product information is based on material received from suppliers. APM is very eager to provide to all clients a verification of its website content. 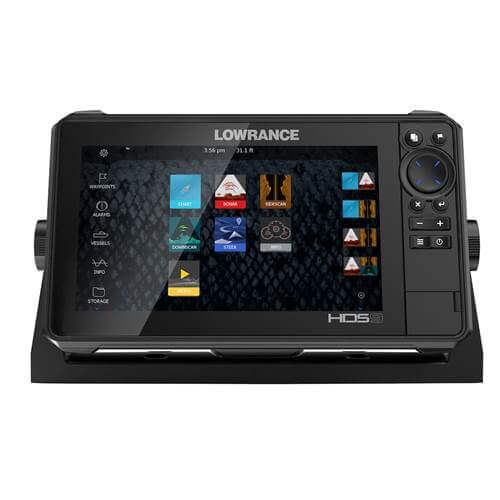